The Latest in Mortgage News – After the Stress Test

Posted on March 8, 2018 by DAN McLENNAN
Posted in MORTGAGE UPDATES 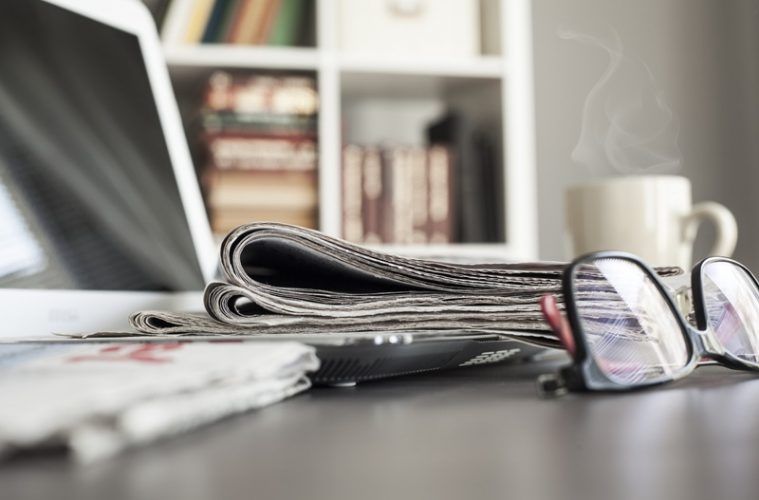 The fallout from OSFI’s new mortgage stress test continues to play out across the mortgage industry.

Some mortgage brokers are reporting an increase in their clients’ applications being rejected by the big banks and monoline lenders as a result of the new qualification rules. In some cases, the rejection rate has jumped 20%.

More mortgage applications are being rejected by the big banks and monoline lenders in the wake of the new B-20 mortgage stress test, according to some mortgage brokers.

The Financial Post ran a story recently that found some brokers are reporting an increase in application rejection rates by as much as 20%.

Dave Teixeira, Vice President of Operations, Public Relations and Communications for Dominion Lending Centres, told the Post that their brokers have seen an influx in rejections and have had to submit multiple applications to multiple institutions to find one that works. As a result, he estimated that about 20% more of their brokers’ business is now going to credit unions.

“The demand is shifting down the ladder, so you have these less regulated lenders with higher risk tolerance now seeing materially more business,” intelliMortgage broker and RateSpy founder Rob McLister was quoted as saying. “And they can charge more, and they can be pickier with the types of borrowers that they lend to.”

The Post reported that business is up at credit unions across the country, and that many have raised their rates in response to the increased demand.

Canadians are borrowing against their home equity at the fastest pace in more than five years, Bloomberg News reported on Friday.

According to December data from the Office of the Superintendent of Financial Institutions (OSFI), home equity line of credit (HELOC) balances rose to a record $230 billion for the month, up 7.2% from a year earlier.

All other forms of consumer debt, including personal loans, credit card balances, car loans and overdrafts, increased 3.2% over the same period.

Bloomberg cited a June report from the Financial Consumer Agency of Canada that raised red flags about rising HELOC balances.

“At a time when consumers are carrying record amounts of debt, the persistence of HELOC debt may add stress to the financial well-being of Canadian households,” said Lucie Tedesco, FCAC Commissioner. “HELOCs may lead Canadians to use their homes as ATMs, making it easier for them to borrow more than they can afford.”

Of the 3 million HELOC accounts in Canada, FCAC said the average outstanding balance is $70,000. The agency noted that 25% of consumers pay only the interest portion of the loan, or make the minimum payment, while the majority of HELOCs aren’t paid off in full until the home is sold.

Sinclair has held numerous executive roles at BMO, including VP and Head of Specialized Sales, Canada, and was responsible for growth in the loan and mortgage business.

About the challenges ahead, Sinclair said: “There continues to be changes in this industry, we’ve seen changes in the regulatory environment, lender guidelines, the housing market and consumer confidence….Those (companies) that find ways to work within these changes, develop alternative solutions through new products and services for the brokers and agents will be successful in building confidence with their customers.”