Strongest sign yet market isn’t spiraling out of control..

Posted on June 10, 2019 by DAN McLENNAN
Posted in CURRENT MARKET UPDATES, HOT OFF THE PRESS 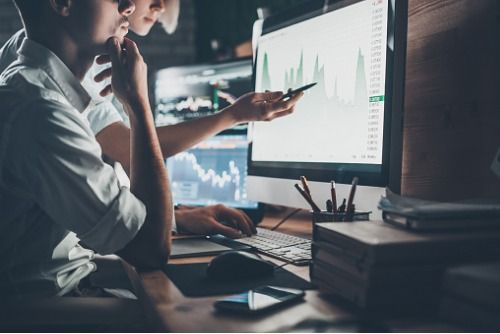 Last week’s market reports from real estate boards including those in Vancouver and Toronto show that there is recovery underway with even the tough market conditions in Vancouver suggesting a bottoming-out.

This is unlikely to end calls for the mortgage stress tests to be altered or scrapped, says RBC Economics’ senior economist Robert Hogue, but it should “quiet down critics fearing a market collapse.”

In his latest assessment of the Canadian housing market, Hogue says the rebound for Toronto sales in May (resales up 19% year-over-year) says more about weakness a year ago than market momentum, with seasonally adjusted figures pointing to stabilization rather than a surge.

And ‘back-of-the-envelope’ calculations on the slowing of declining resales in Vancouver (-6.9% year-over-year in May compared to -30% in April) show that resales increased by more than 25% month-to-month in May on a seasonally-adjusted basis.

“This is the strongest sign yet that the market isn’t spiraling out of control. In fact, we believe it indicates that a bottom has been reached,” writes Hogue.