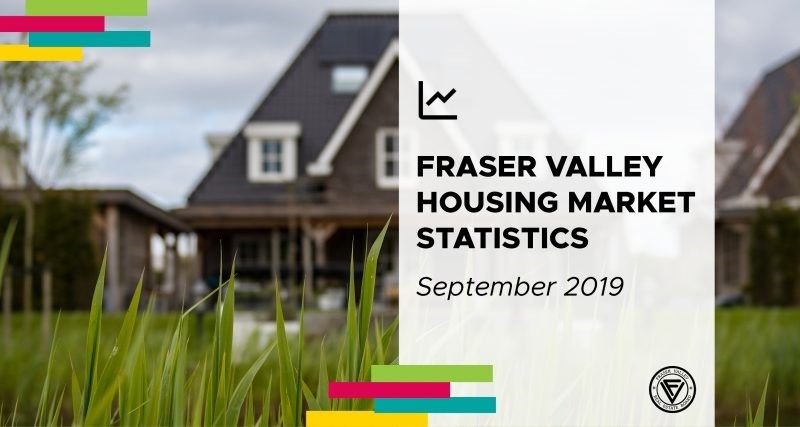 SURREY, BC - For the third straight month, home sales in the Fraser Valley surpassed 2018 levels bringing the market back in line with long-term averages.

Darin Germyn, President of the Board, says, "The market's return to balance is good news for both buyers and sellers, however it's important to put the 30 per cent year-over-year increase in sales into context. September's sales went from amongst the worst in 10 years to just above our 10-year average."

"Home prices are still dropping compared to a year ago, but on a month-to-month basis, prices are moderating because supply is shrinking. Our incoming supply of new listings has dropped consistently for the last four months pushing our total inventory in the Fraser Valley to the lowest it's been since April, which has had an impact on prices."

Germyn adds, "Financing is still a challenge for many clients, but fortunately in a balanced market like this, REALTORS® have the time to work with clients and advise them of the best strategies for them, whether they are buying or selling."

For the Fraser Valley region, the average number of days to sell an apartment in September was 41, and 37 for townhomes. Single family detached homes remained on the market for an average of 46 days before selling.