Posted on June 10, 2019 by DAN McLENNAN
Posted in MORTGAGE UPDATES 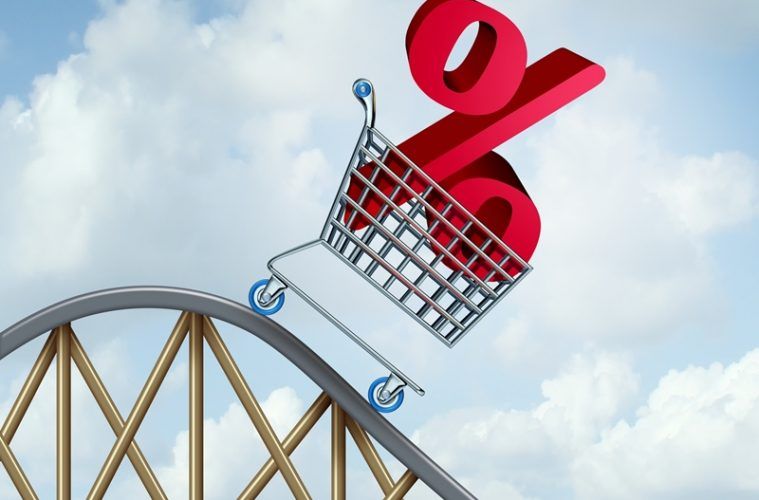 That means the peace of mind of knowing mortgage payments won’t change for 10 years can be had for just a quarter-point premium above HSBC’s own 5-year fixed rate special.

But despite the competitive pricing for long-term rate stability, he cautioned that decade-long mortgages still aren’t for everyone, especially if 5-year fixed rates continue to fall.

While someone with a 10-year fixed rate could switch into a lower 5-year rate should rates drop, that would entail penalties—three months’ interest if the switch is made after the first five years of the 10-year mortgage, or a more onerous interest rate differential (IRD) penalty if the mortgage is broken in the first five years.

“That risk, and the small market-implied odds of meaningfully higher rates in five years, are largely why 5-year mortgages still have the edge over 10-year terms, for most people,” McLister wrote.

In a previous interview, Ratehub co-founder James Laird told Canadian Mortgage Trends that 10-year rates are most suited for those who are most risk-averse, as it allows them to set their budget over a longer horizon and reduces the risk of renewing into higher rates, given that renewals are more frequent with shorter mortgage terms.

“The 10-year fixed rate is an insurance policy, so if you’re really, really concerned about rates rising, and really want to take the risk out of your borrowing, it’s that type of consumer,” he said. But he noted that BoC Governor Poloz himself indicated that rates weren’t likely to make any major moves for an extended period of time. “That is not a good reason to go with a longer term. That’s justification for taking a variable rate or a short term.”