Posted on April 18, 2019 by DAN McLENNAN
Posted in HOT OFF THE PRESS 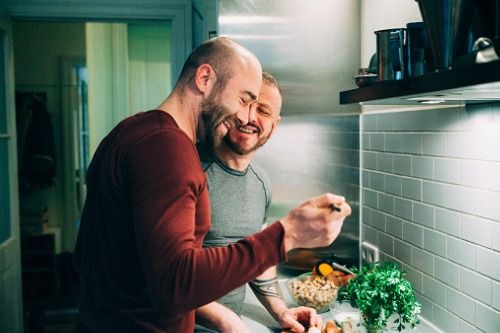 Mortgage lenders are less likely to approve same-sex couples according to a new study.

Iowa State University's Ivy College of Business studied US mortgage application data from 1990-2015 and found approval rates for same-sex couples were between 3% and 8% lower than for heterosexual couples.

When more detail about applicants' work history and credit worthiness was included in a subset study, same-sex couples were 73% less likely to be approved.

Even for those that were offered a mortgage, rates and fees were higher.

"Lenders can justify higher fees, if there is greater risk," said Lei Gao, assistant professor of finance. "We found nothing to indicate that's the case. In fact, our findings weakly suggest same-sex borrowers may perform better."

There is requirement for borrowers to disclose their sexual orientation on mortgage applications and the Fair Housing and Equal Credit Opportunity acts prohibit discrimination. For the study, same-sex couples were identified as co-applicants of the same gender.