Condos no longer the affordable alternative 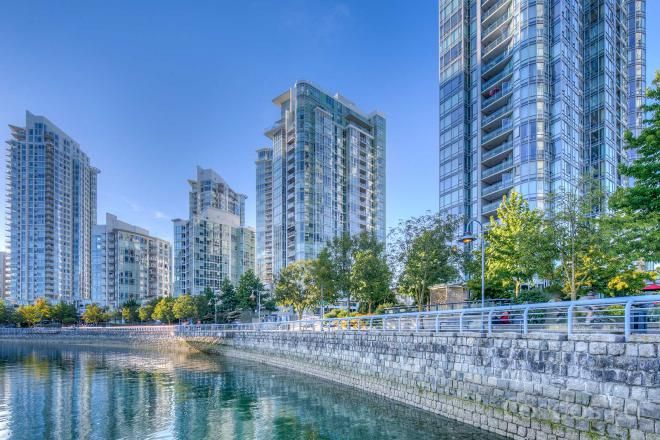 The traditional option of a condo as a cheaper alternative to a single-family detached home is less attractive in the hottest cities.

RBC says that demand for condos has driven prices higher and their affordability measure has increased (become less affordable) by far more than single-family homes (2.9% vs. 0.9%) over the past year.

Buyers of an average condo in Vancouver, Toronto, Victoria, and Montreal pay a premium of more than $900 per month relative to renting a two-bedroom apartment, a figure that has ballooned in the past three years.

Buying a condo is a bigger step up from renting than it's ever been in these cities.