OBTAIN A RATE HOLD AS SOON AS POSSIBLE!

Posted on March 16, 2020 by DAN McLENNAN
Posted in: MORTGAGE UPDATES 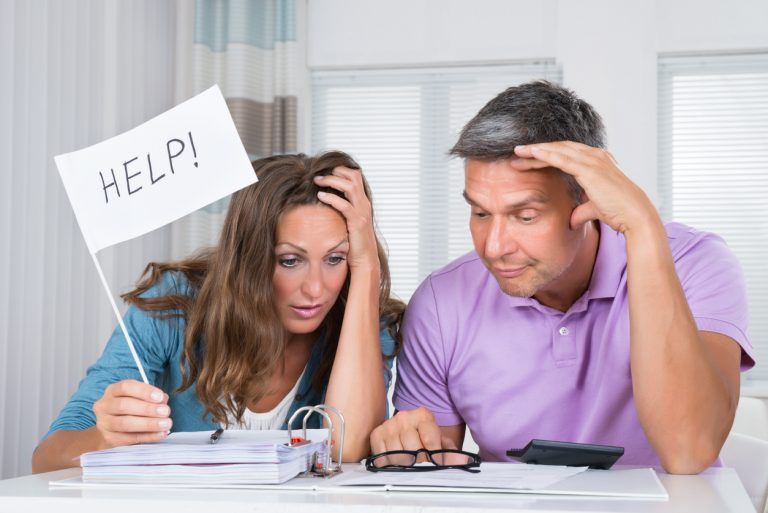 Why Are Some Mortgage Rates Rising?

Fears over the COVID-19 pandemic and plummeting oil prices have caused mortgage rates to plummet to multi-year lows over the past couple of weeks. But now some lenders are actually starting to raise rates. Fixed rates on certain terms have been creeping back up, while some of the big banks have been quietly cutting their discounts on prime rate (which affects floating rates).

Scotiabank, for example, raised its published 5-year closed variable rate 60 percentage points on Saturday, from 3.45% to 4.05%.

So, what’s going on? Fear has saturated the market to the extent that lenders are now concerned about liquidity and rising defaults, according to observers.“I think if you’re a bank, you’re scared of losses right now,” Shawn Stillman, founder of mortgageoutlet.ca, told CMT. “The banks are in this to make money, and if they don’t think that they’re going to be able to make money because all of a sudden their default rate is going to go up, then they’re going to protect themselves by raising rates.”

In addition to the potential for an increase in default rates, Stillman says that with more people facing temporary layoffs due to the coronavirus, more people will start drawing on their available credit. “If you’re a business and you have a line of credit, you’re drawing on that line of credit. If you have credit cards, you’re maxing out those credit cards. You are using your ability to borrow more money and it becomes a shock to the system,” Stillman said.  Essentially the banks could face a growing run on available credit facilities, which could challenge their ability to finance all of that credit.

That’s one of the reasons why the Office of the Superintendent of Financial Institutions (OSFI) announced on Friday that it was lowering the capital requirements for banks, which would free up an additional $300 billion of lending capacity. Despite the Bank of Canada’s emergency rate cut on Friday, markets are still pricing in an additional 50-bps cut when the Bank meets next month. That will bring Canada’s overnight lending rate down to 0.25%.

Knowing this, banks are starting to increase the discounts from prime so that the economics of funding variable-rate mortgages continues to make sense. “We’ve seen these shock-and-awe rate moves before,” wrote Rob McLister, founder of RateSpy.com. “On October 6, 2008, in the midst of the credit crisis, TD shocked the market with a massive 100-bps rate increase to prime + 1.00%. It applied to new variable and HELOC customers. TD rates were below prime just days before.”

For those in the market for a new mortgage, and who are leaning towards a variable rate, experts recommend obtaining a rate hold as soon as possible. “I would say act sooner rather than later. Basically, this is not a time to think,” said Stillman. “Lock it in now and if something changes your mind, you can change your mind. But there’s a good chance it’s not going to be available (in a matter of days).”

McLister advises the same, whether you’re shopping for a fixed rate or a variable.

“Fixed rates aren’t rising like variable rates, not yet,” he noted. “But there’s a risk they could. Get a rate guarantee soon if you need a fixed mortgage in the next four months.”

Posted on March 10, 2020 by DAN McLENNAN
Posted in: HOT OFF THE PRESS , TIPS FOR SELLERS 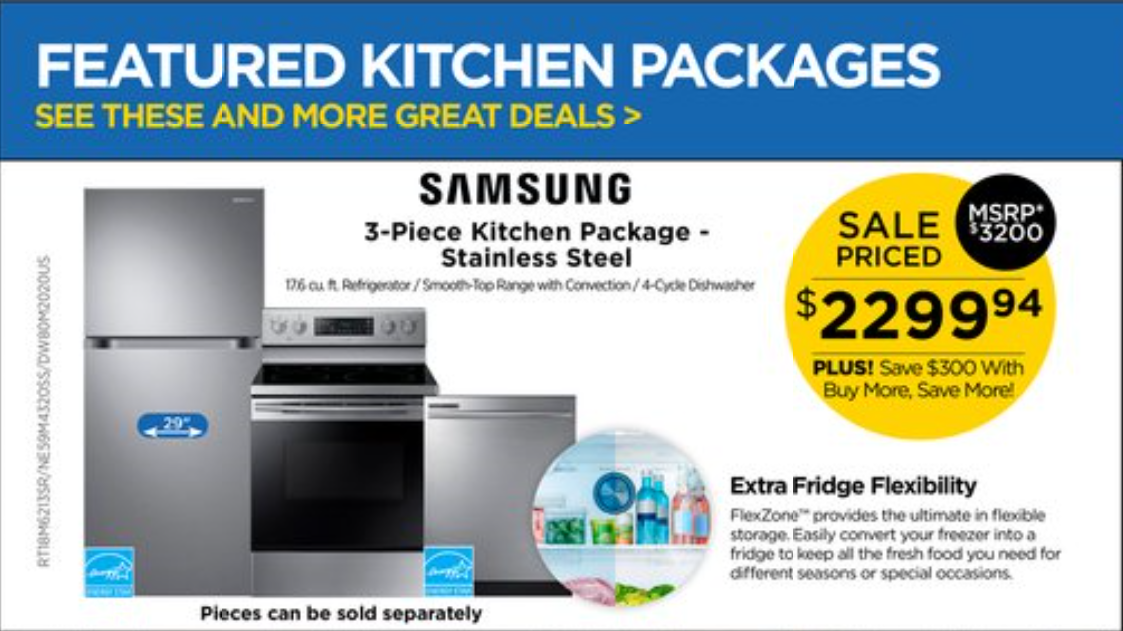 You're asking big money but your kitchen appliances are old...and they show it! If you spent a bit on new ones do you think you'd recover that cost in the sale? The answer is yes, even increase your sale price! Buyer's will negotiate downward but not nearly as hard when those sparkling new appliances catch their eyes..

Posted on March 6, 2020 by DAN McLENNAN
Posted in: INTEREST RATES 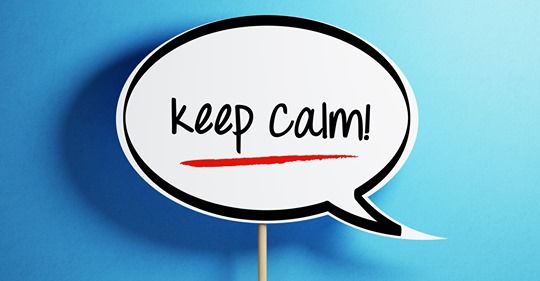 Poloz argued this week’s rate cut was needed to combat the risks posed by the current global health crisis, adding that the easing will in fact help stabilize housing markets.

“Not surprisingly, the threat to the global economy of COVID-19—the coronavirus—played a central role in our deliberations, and we are coordinating actively with other G7 central banks and fiscal authorities,” he said in a prepared speech on Thursday.

The 50-bps rate cut was in stark contrast to the cautious “wait-and-see” approach that the Bank had previously adopted as it held rates steady while dozens of central banks around the world were cutting rates to head off growing economic headwinds. This week’s rate move also flew in the face of Poloz’s own fears about further stoking heated housing markets.

Just two months ago, Poloz told BNN Bloomberg: “Should this housing rebound continue, we will be watching for signs of extrapolative expectations returning to certain major housing markets—in other words, froth…It can be very unhealthy when the situation becomes speculative.”

“…Risk management demands a prompt and sizable policy response to larger shocks to ensure that the economy remains well anchored. Governing Council agreed that the downside risks to the economy today are more than sufficient to outweigh our continuing concern about financial vulnerabilities,” he told a Toronto audience.

“Indeed, declining consumer confidence would naturally lead to reduced activity in the housing market. In this context, lower interest rates will actually help to stabilize the housing market, rather than contribute to froth.”

“While [the Bank of Canada] has been worried about the effects of looser policy on house prices, it may become more welcoming of a further boost to housing wealth if equity values continue to plummet.”

That seems to be Poloz’s thinking. Even if people are losing confidence (and money) as a result of rising coronavirus infections and plummeting stock markets, they can at least be reassured that the value of their home is continuing to rise (so long as you’re not a first-time buyer looking to enter the market).

“Further, we expect that the B-20 mortgage lending guidelines will continue to improve the quality of the stock of mortgage debt,” Poloz added.

Remember, these are the same lending guidelines (for uninsured borrowers) that OSFI is proposing to loosen as early as this spring, pending a review of public consultation.

More Cuts Are on the Way

While Poloz is defending the Bank’s larger-than-expected rate cut this week, the easing is still far from done, at least as far as the markets are concerned.

Canada’s 5-year bond yield continued to fall on Thursday, coming within 0.36 percentage points of its all-time low. The continued panic over the growing fallout of COVID-19 has markets pricing in up to 75 bps of rate cuts by October, with the next cut coming as early as April.

By the time all is said and done, this week’s 50-bps rate cut may look like just a warm-up.